Michiel Bloemen is a real career-focused man, and you can see this if you take a look at his impressive CV. His work took him far away, but as it turned out, it also brought him close by again. Twente has always remained his home. Friends and family as well as his ambitions played an important role in his choice to live here.

More than ten years ago, Michael’s Twente roots ensured that he chose to look for a new challenge within our region after his employer moved to the west. It turned out there were ample opportunities; Michael started at ROSEN Group in Oldenzaal in 2008 and has built up a glorious career here.

As a true talent, Michiel has worked for ROSEN Group in Asia, the Middle East, North America and countries within Europe. He also lived in Canada for seven years. “There was quite a lot of travelling involved in my work, but I enjoyed doing that”, Michiel says.

“When you are truly open to other people, you can learn a lot and enrich yourself enormously.”

He especially noticed that the things that connect us are much greater than the differences. 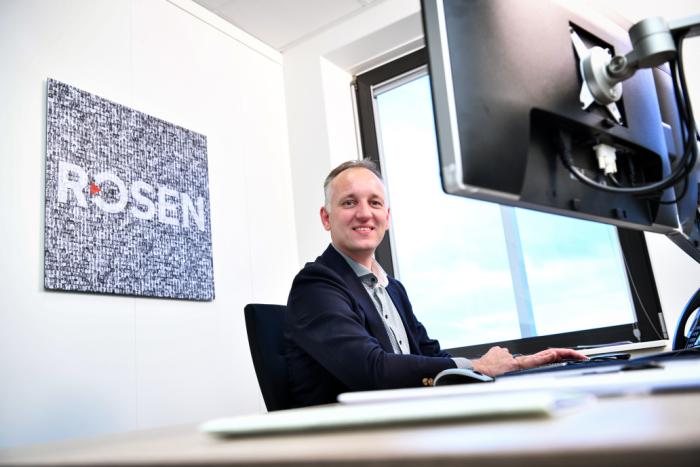 Perhaps Michiel realised he wanted to go back to Twente because he saw abroad that people often have the same basic principles and visions regarding family, friends and a “home”. It was a big step for Michiel and his family to leave Canada, but it was now or never. After living in Canada for seven years, his twins were 11 years old and almost old enough to go to high school. For his children, it was nice to be able to make a move to Twente now. Everything was right for Michiel. The timing was perfect, and the job was perfect.

Michiel likes a challenge and draws strength from it. At ROSEN in Oldenzaal, a challenging position that matched Michiel’s ambitions became available. He wanted to do more, and that was possible. As a high-tech region, Twente offered Michiel what he was looking for. “We work in a very complex, fast-changing, high-tech world”, and that appeals to him. In the meantime, he has been back for 1.5 years and is part of a three-member management board. Although he has returned to Twente, it does not mean that he is no longer internationally active. As “Vice President Business Collaboration”, he works with 60 countries out of Oldenzaal. There are also 20 different nationalities within the organisation from Oldenzaal itself. “We value diversity and inclusiveness.” 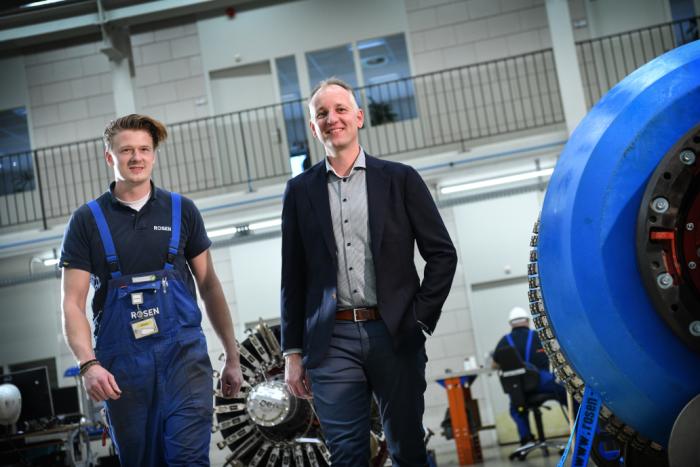 Twente is a very nice place to live, according to Michiel. “I know Twente as a nice environment. My family lives here, and I still have friends living here.”

“It sure felt like coming home. There is space, a nice feeling and recognition. That always remains.”

Michiel emphasises that retaining and attracting talent to Twente as a region is crucial and that there are enough high-quality jobs. “By joining forces, we can ensure that Twente is and remains one of the most beautiful regions in the Netherlands.”