Paul Nijland from Nijverdal lives on the border of Twente and Salland. It may be a grey zone, but Paul feels most at home in Twente. Twente has always attracted him and has always provided him with schooling and work. Paul now works as an engineer at grid operator Enexis in Hengelo. “A great company that takes good care of its employees”, says Paul. Enexis has grown tremendously due to the increasing demand for electricity, caused by the energy transition. Want to know more? Continue reading below.

​Will your career be in Twente too? Discover the largest job site in Twente!

This article is part of a series called “Twente Leeft!” (Twente Lives!). You can read personal stories here about living and working in Twente. Twente is a nice place to be, according to the talents we meet. The beautiful nature, space, the down-to-earth mentality; they all characterise Twente. There are also plenty of career opportunities! Twente has many innovative, international and future-proof companies that are desperate for staff. Want to know what Twente has to offer? You can find Paul Nijland’s story below.

Paul Nijland is from Nijverdal, which lies on the border between Salland and Twente. “But I do feel more at home in Twente”, Paul says. He says that this is because he went to school in Almelo and now works in Hengelo. “Enschede and Hengelo looked a lot better to me than Zwolle, for example. I feel like I belong here more; the down-to-earth mentality of Twente fits in with how I experience the atmosphere here in Nijverdal.” Paul is a passionate tennis player, and he often organises competitions in his spare time. 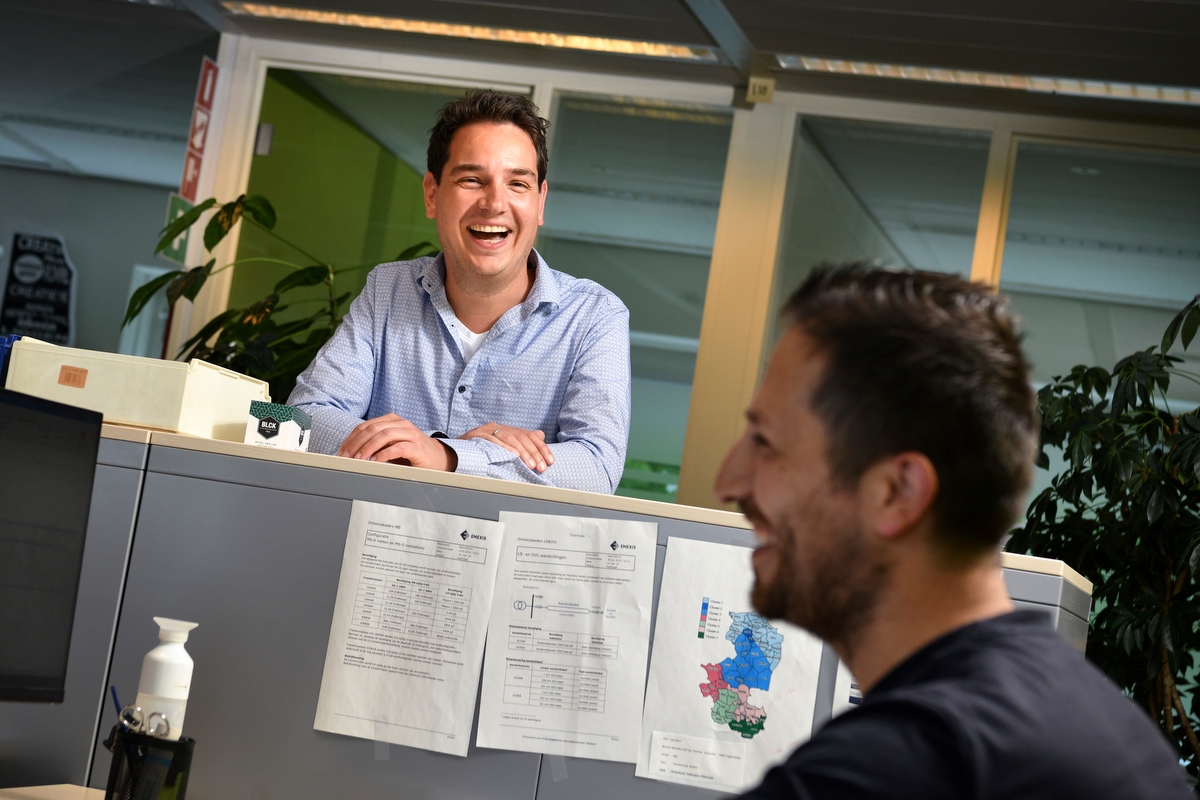 Paul did his MBO-level graduation internship at Van Dam, a company in Rijssen. He was able to continue working at Van Dam afterwards. He worked there as a draftsman first, which meant that he made technical drawings for the construction industry. He then became a work planner; he was responsible for schedules, the materials in stock, and he was constantly consulting with technicians about their work. “I had to make sure that the mechanics could do their job well”, says Paul.

Paul realised he needed more of a challenge after doing this for five years. That’s why he started studying Higher Installation Technology in Utrecht, part-time. He enjoyed organising and knew that this was one of his strengths. Hence, the decision to work as a project manager was quite easy. He finally came across Enexis. Paul has been working there as an engineer for 1,5 years now. He is very happy that he made this career switch. He has his own sector as an engineer; Paul decides where new cables will be laid down, or where the grid should be strengthened.

Grid operator Enexis has grown enormously in the last few years. This is partly due to the energy transition, and the resulting increased demand for energy. “We are very busy, in part because many individuals are now investing in solar panels. This increases the demand to our grid”, Paul says. The expectation is that the pressure on the energy grid will only increase, because of electric cars and renewable energy sources. “That is very nice, of course. I think it is very important to generate sustainable energy. Nothing is better than that”, Paul emphasises. Enexis, as a company, is doing everything they can to meet the demand. They want to facilitate the energy transition as much as possible. For example, the company offers in-house training courses due to a shortage of technically trained personnel. This is called the Enexis Group Engineering Academy. The increased energy demand is obviously interesting for the company from an economic point of view. Still, they operate with the best intentions for the world we live in. 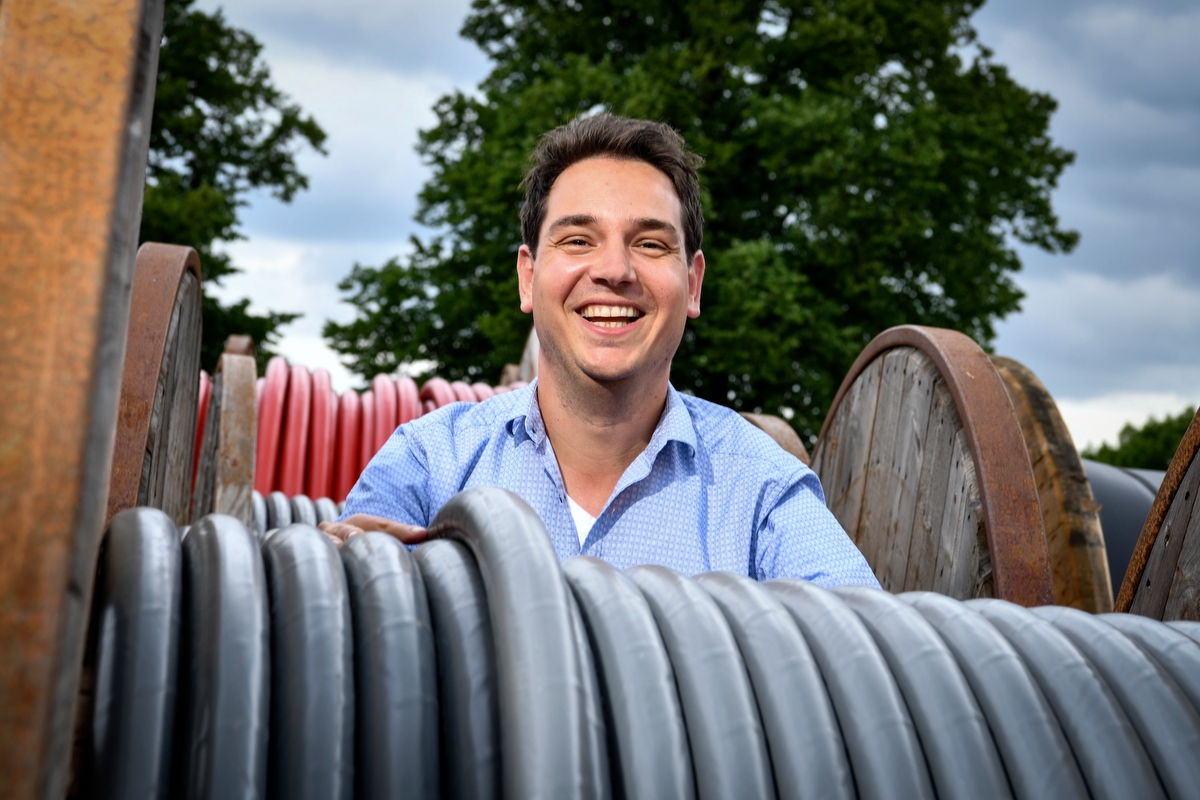